One of the reasons Booker requires an appointment is because they take the time to make a tasting menu with your name on it- cute touch. Their printer was broken or out of ink the day we visited, so we didn’t get one with our name on it, but, they poured great wine, so we let it slide. 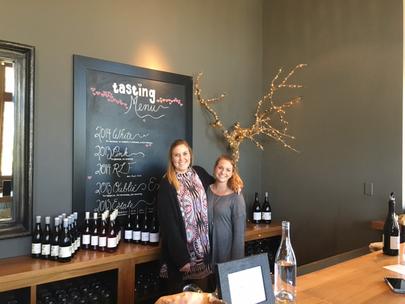 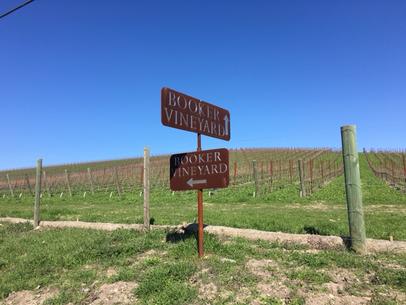 We really enjoyed the tasting here- the tasting room is big and bright, featuring modern décor, track lighting, and black and white photos. Moriah and Jenny were our wine hosts, and were both charming and knowledgeable. They told us a little bit about the winery and the winemaker/owner, Eric Jensen, who, after making wine with Justin Smith for five years, decided it was time to take a stab at it on his own.  And so, he made Booker Vineyard's first release with the 2005 vintage.

Justin Smith (of Saxum notoriety) recommended a handful of wineries to check out while we were in Paso, and Booker was one at the top on the list. It’s typically by appointment only, buy luckily we were able to get one pretty readily for the following day. Keep in mind that we are only a party of two, so if you are ever wine tasting with a large group of people, it's always a good idea to call ahead to the wineries to let them know you are coming, even if they don’t necessarily require reservations. 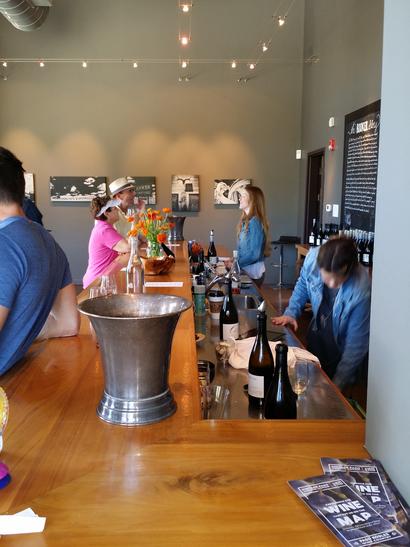