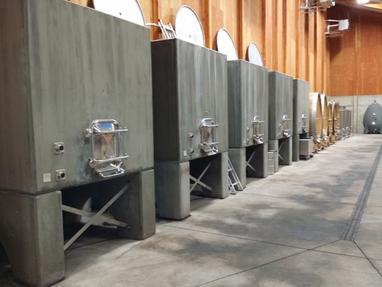 Our tasting consisted of a few Linne Calodo wines as well as a couple from their secondary label, which is called Slacker; all were red blends.  Side note- their Slacker line of wines is a more off-script wine making process. It’s where Matt plays mad scientist and tries out new techniques, which may or may not eventually move over to the Linne Calodo label. 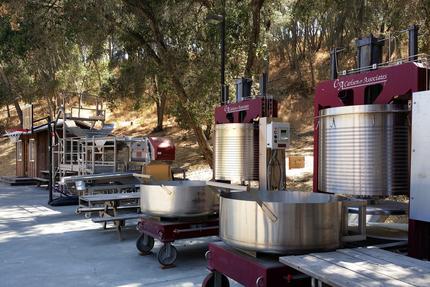 Linne Calodo is an appointment only tasting room. It has a gate that requires a code, so be sure to call in advance. The structure is a decent size and is as beautiful inside as it is out.  We were immediately greeted and taken over to a sofa/chair area that had a personalized tasting menu, and wine glasses were out and ready to go.

If you read our spotlight on Saxum's Justin Smith, the name Linne Calodo may sound familiar to you. Before Justin started Saxum, he and his roommate from Cal Poly, Matt Trevisan, started Linne Calodo (pronounced lin-nay cah-lode-o). Eventually Justin left to start Saxum, and Matt continued on with Linne Calodo along wth his wife, Maureen. The name Linne Calodo is a reference to the Latin classification of their calcareous soil type. This type of soil is mineral rich and has an underlying composition of chalk and limestone; it's actually very similar to the soil found in France's Southern Rhône region.  Justin had recommended this tasting room to us, and of course we trusted his judgment.  Interesting side note, Matt studied engineering at Cal Poly and did a little DJing for the college station, but now, here he is making fabulous wine. 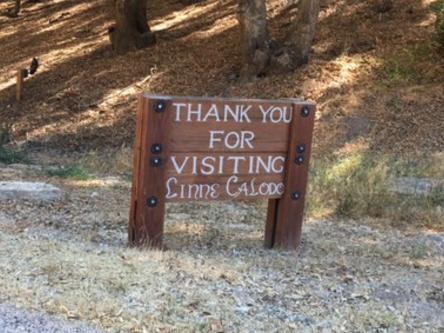 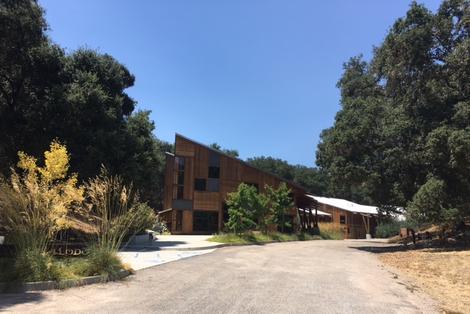 that we were NOT joining any more wine clubs!  It turns out that we are indeed weak people when it comes to incredible wines. #WineProblems

We were lucky enough to get a quick tour of the crush pad and barrel room, which was located behind the tasting room.  The wide array of vats, casks, vessels, and fermentation tanks, that they 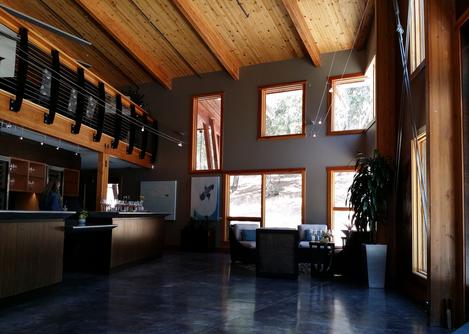 are using, is quite impressive. It’s always such a treat to see where the magic happens!

Kelly was our wine host, and WOW does she know her stuff!  It's always great when a wine host is so passionate about wine! ... And not just about Linne Calodo; all of her wine knowledge was very impressive and highly informative. She gave us a very thorough guide through our flight and we enjoyed the wine immensely. So much, in fact, that we joined their allocation list! Which is comical since we swore before our trips